A beginner's guide to Baaba Maal

To celebrate the release of his new album `The Traveller' here's a beginner's guide to Senegalese superstar Baaba Maal made for Cambridge 105 community radio.


Rendez-vous à Bobo January 2016 by Rendez-Vous À Bobo on Mixcloud
Posted by Unknown at 11:50 No comments:

For the final rendez-vous of 2015 on cambridge 105 a specially curated playlist of the best music released from Africa this year.


From azonto to afrobeat and my 2015 WOMAD highlight Tal National

The Story of Kwaito

An attitude and fashion as much as a musical movement, kwaito was born in the townships in the mid-nineties and early exponents such as Bongo Maffin represented those who came after age after apartheid.

Offering a commentary on the difficulties of urban life, kwaito adds authenticity to Gavin Hood's 2005 film Tsotsi, an adaptation of a novel by Athol Fugard.

The sound, style and sensibility of kwaito were also borrowed  by Beyonce's little sister Solange for her song and video for `Losing You.

In October's podcast Ari Henry from Cambridge City Council makes a rendez-vous to talk about Black History Month and why we celebrate it plus a playlist inspired by Malian supergroup Les Amazones d'Afrique whose debut concert I attended in Marseille earlier in the month.

Rendez-vous à Bobo October 2015 by Rendez-Vous À Bobo on Mixcloud
Posted by Unknown at 12:49 No comments:

This autumn The Cambridge African Film Festival returns to the city for its 14th edition. To find out more I made a rendez-vous with festival director Estrella Sendra to talk films, audiences and why we need to salute African cinema. Plus music from Seun Kuti, Youssou N'dour and Cesária Évora and news of Africa on the square

Rendez-vous à Bobo September 2015 by Rendez-Vous À Bobo on Mixcloud
Posted by Unknown at 13:39 No comments:

The life and times of Fela Kuti

Pan-Africanist, rascal and father of Afrobeat Fela Anikulapo Kuti passed away on the 2nd of August 1997.

This August Rendez-vous à Bobo on Cambridge 105 celebrates the music he created and his legacy transmitted by sons Seun and Femi and his faithful drummer Tony Allen.

Fela's influence can be heard in the explosion of Afrobeats the homegrown British music created by diaspora and second generation Africans, whilst the iconic album covers by Ghariokwu Lemi which illustrated his mischievous pidgin commentaries also remain remarkably contemporary. 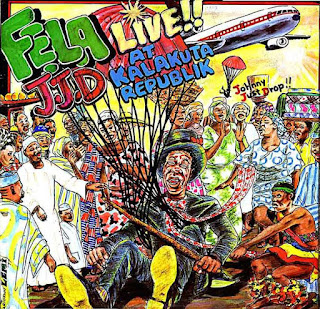 Rendez-vous à Bobo July 2015 A `Felabration' by Rendez-Vous À Bobo on Mixcloud
Posted by Unknown at 05:49 No comments:


For this month's community radio programme on Cambridge 105 we look at the African artists performing at the 2015 Womad festival.


Cheikh Lo is one of a trio of maverick musicians to appear.

A true original, Cheikh's music is as myriad as his patchwork clothing known as`niahaas' which identifies him as a follow of Senegal's Baye Fall Sufi brotherhood.

A drummer and timbale player Lo was born in Burkina Faso's second city Bobo Dioulasso to Senegalese parents and moved to Senegal in his 20's. His debut album Ne la Thiass (gone in a flash) released in 1995 set the blueprint for a highly distinctive and lilting music which draws on the homegrown Senegalese `rock music' Mbalax whilst borrowing elements of Cuban music.

Debuting songs from new album Balbalou which features Brazilian vocalist Flavia Coelho and Mali's Oumou Sangaré, Cheikh Lo's set at WOMAD 2015 is not to be missed.

An early adopter of synthesisers, Onyeabor self released eight records between 1978 and 1985 on which he played all of the instruments.

Spacey and cinematic with lyrics in pidgin English Onyeabor's music has since achieved cult status and his records are coveted by DJ's and collectors. The personnel for WOMAD remains like Onyeabor, a mystery, but Atomic Bomb are another must see.

London born, Brooklyn based  with Sudanese heritage Sinkane is confirmed for Atomic Bomb

Finally new World Circuit signing Mbongwana Star are a group who personify authenticity and the defiant energy of the Congolese capital Kinshasa. The collective whose name means `change' bring their Afro Punk ethos to an edition of WOMAD that is all about originality 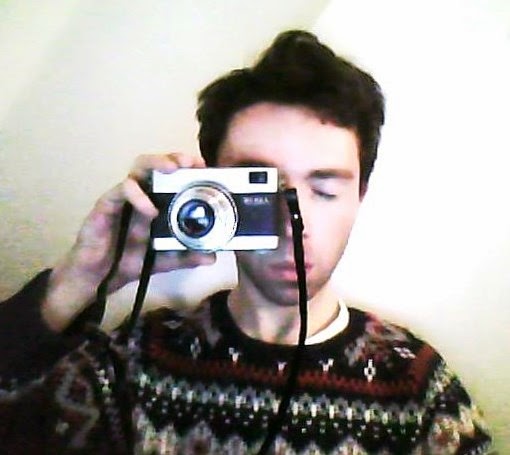 Welcome to Rendez-vous à Bobo! A blog I began in 2013 upon being awarded funding by The Arts Council for a creative project with Burkinabé balafonist Moussa Pantio Diabaté.It has since evolved to include short journalism, the community radio programme I produce for Cambridge 105, and the occasional adventures of my band Les Frères Chapalo.